The 45th Anniversary of the Devils Lake Chamber of Commerce Walleye Tournament was held June 21-22, 2020. This event is consistently well attended as it markets to the seasoned veterans as well as to the family-orientated weekend anglers. The event hosted 98 teams from around the Midwest competing for the top place prize of cash and bragging rights.

This year’s winner boated 10 walleyes for 42.26lbs. Although the weights were down from previous years, the anticipation for annual Youth and Family Fishing Clinic hosted by Yamaha Outboards Professional Angler Spencer Deutz after the final weigh-in was not. 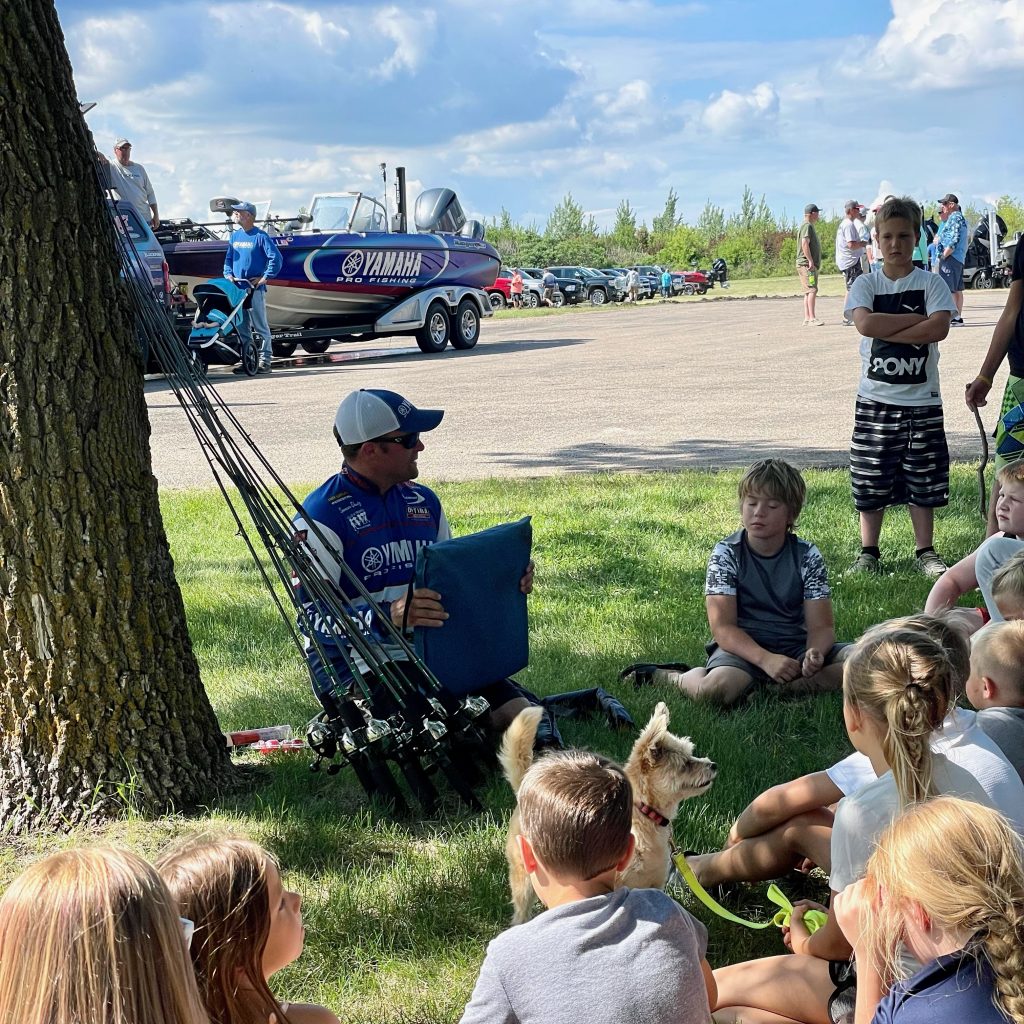 Following the weigh-in, all 23 future anglers gathered to learn the basics of fishing and much more. They were educated on how to stop the spread of Aquatic Nuisance Species, especially Zebra Mussels, by the message “Clean, Drain and Dry.” Each participant agreed that it would be easier for them to pull the weeds off the boat trailer than grandpa! The kids also learned about water safety, fish identification and much more.

Following the clinic, each participant was given a rod/reel combination courtesy of the National Professional Anglers Associations (NPAA) Future Angler Foundation (FAF). To conclude the clinic, all the future anglers had their picture taken in front of Spencer’s 2021 Ranger 620FS Pro powered by a 2021 Yamaha F300XCA.

Deutz, the NPAA, and the FAF would like to thank the Devils Lake Chamber of Commerce and Grahams Island State Park for granting the use of their facilities to host this event. Deutz’s goal is to educate over 500 kids in 2021. Since 2010, Deutz has hosted over 80 kids’ clinics and is dedicated to making a significant impact on the sport through education and outreach. 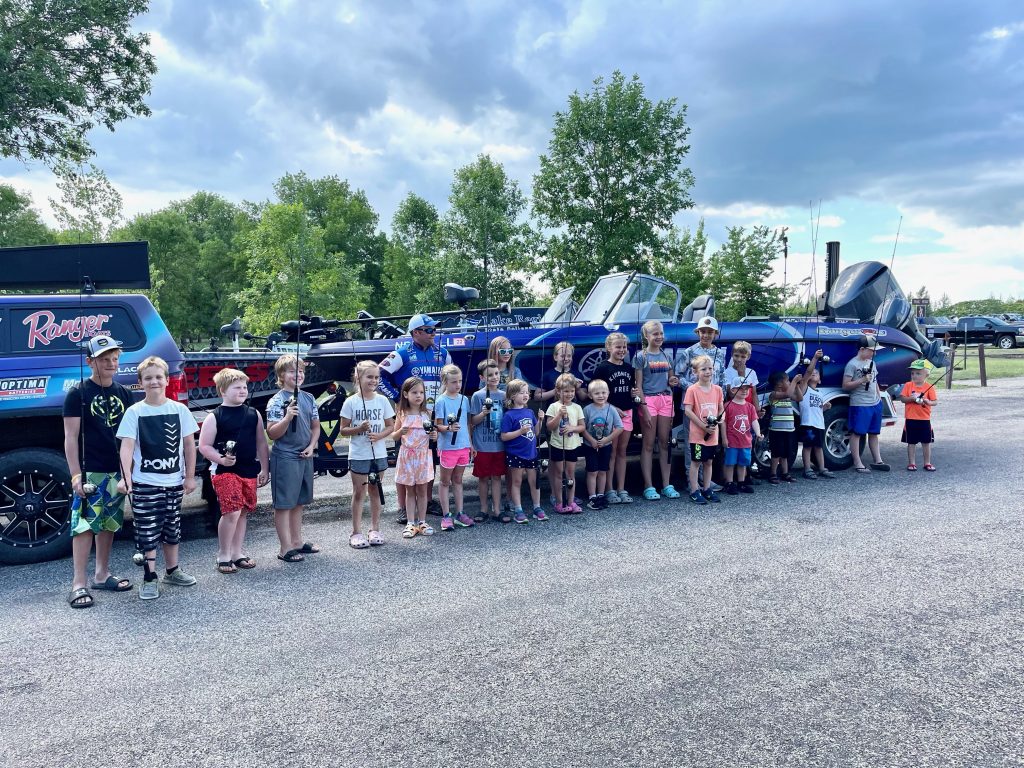