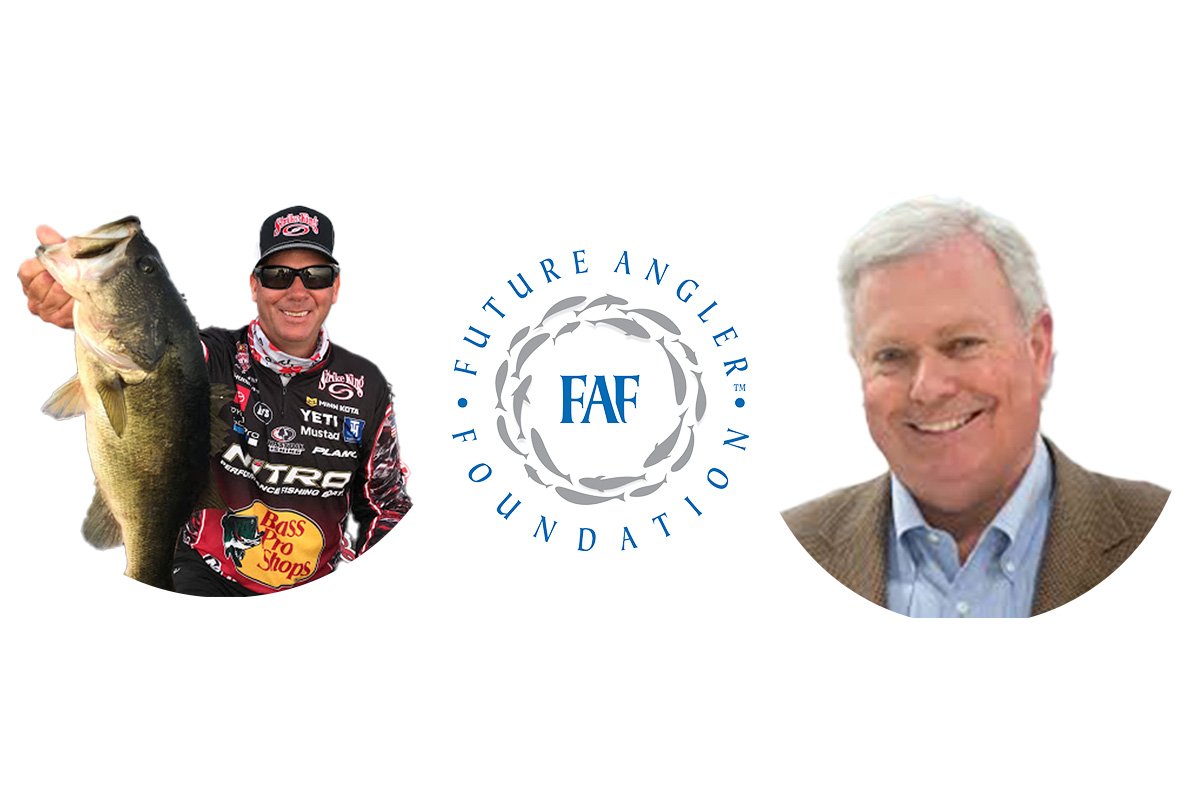 The future is bright at the Future Angler Foundation (FAF) despite a year where the COVID-19 pandamic forced the foundation to put a moratorium on support for all in-person angling education events.  In a year where everything became a challenge the FAF was able to navigate through the challenging environment by adding two new well know board members and adding to their already impressive inventory of digital content that has been developed to “Create New Anglers”. 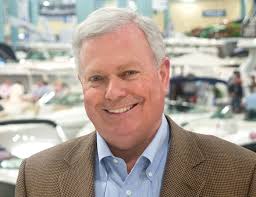 The year that brought the sportfishing world initial concerns about the industry’s future, and later brought record growth in angling participation as being outdoors became the “thing”, also brought the FAF two extremely passionate, knowledgable, and well know members to its Board of Directors.  This year that won’t be forgotten brought the Foundation dedicated to the growth of angling through the commitment of the FAF Board members Kevin VanDam (KVD) and Thom Dammrich.

Pat Neu, FAF President said, “We are extremely pleased that Kevin VanDam and Thom Dammrich have volunteered to serve on our board of directors.  Kevin’s angling and business accolades, combined with his passion for angling, make him a perfect choice to replace outgoing board member Al Lindner. And Thom Dammrich’s two decades plus a career as President of the National Marine Manufacturers Association(NMMA), combined with his love for angling, will allow him to replace outgoing board member Jeff Marble without missing a beat. 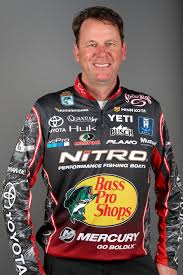 Both new board members along with the remainder of the FAF’s seven member volunteer board agree that distance-learning has become more critical than ever given the challenges brought to angling education and outreach with the pandemic.  To that end the FAF has continued to grow its digital educational footprint through its partnership with the team at the “Into the Outdoors Education Network” (ITO).  2020 has brought new digital content to the already impressive lineup of programing and curriculm offered and distributed by ITO including a new initiative that the FAF supported along with the Recreational Boating and Fishing Foundation(RBFF) and the NMMA .  An additional program on Boating Safety, underwritten with a grant from the U.S. Coast Guard and sponsored by Yamaha, RBFF, and Onyx Marine Safety will debut over the next 30 days over the air networks, including many PBS affiliates. 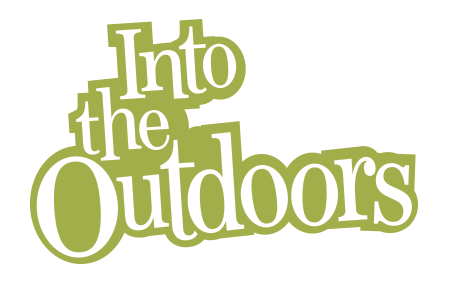 The FAF’s digital production partner “Into the Outdoors” Education Network is seeing tremendous growth in their viewership metrics for the “Getting Families Fishing” (GFF) Series produced in conjunction with the FAF over the past three years.  Dan Bertalan, Director for the GFF Series said, “We produce all kinds of educational and science content but it was the interest in our kids fishing shows blended with aquatic education that helped us get into the national network of PBS affiliates. In the past few months, we’ve more than doubled our national viewing audience where each show is viewed by over 750,000 on broadcast television. And that’s not even counting the 150 million we can also reach with our 12 national digital channels. We owe a lot to the FAF and Pat Neu for working so closely with us to create the perfect storm that has generated viewers for the series and ultimately new anglers.”

The entire series of “Getting Families Fishing” videos and corresponding educational curriculum can be found on the “Into the Outdoors” Education Network website at https://intotheoutdoors.org/aquatic-angling-science-1/.

The Future Angler Foundation (FAF) is an incorporated 501(c)(3) non-profit foundation formed in April of 2012. The FAF’s mission is to “Create New Anglers” through its support of angler education events hosted by passionate, knowledgeable volunteers throughout the U.S. and through its “Getting Families Fishing” initiative, a series of free source digital educational programs developed to engage young anglers as they educate them about angling in an exciting, informative, and effective manner.  More information about the FAF can be found on line at www.futureangler.org .

Donate to the FAF