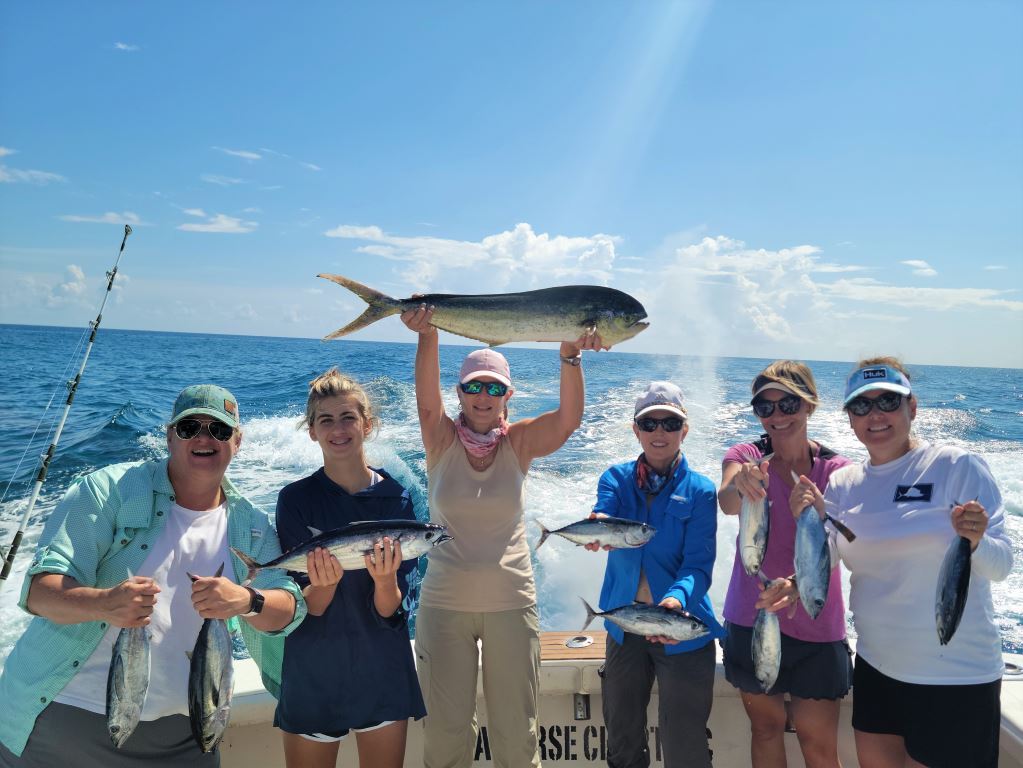 More than 40 aspiring anglers came from Florida as well as other states to learn from the pros at the award winning “Ladies, Let’s Go Fishing!®” Keys University, October 15-17 at the Elks Lodge, Tavernier, FL. Participants came to learn about fishing and practice their skills on the water, catching 160 fish and releasing 109 for a total of 269 fish in the Fishing Fever Tournament.

Winners of the LLGF Fishing Fever tournament were: 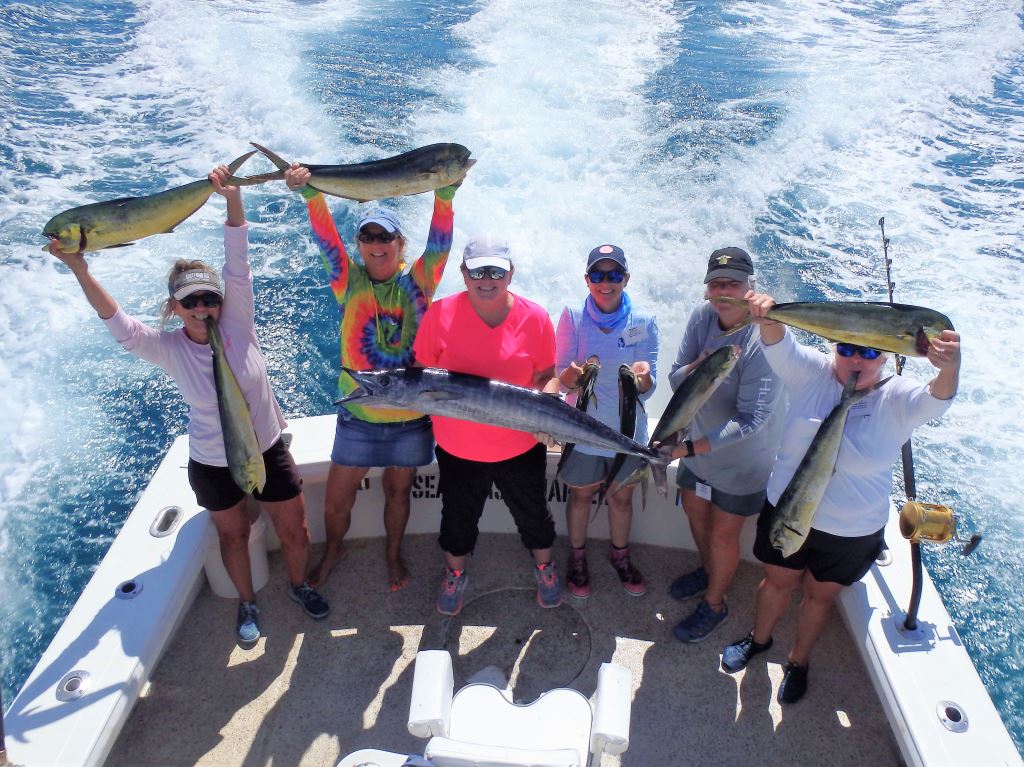 The University kicked off on Friday with a meet-and-greet social featuring networking, fundraisers and a Potluck Appetizer Contest.

Betty Bauman, Founder of Ladies, Let’s Go Fishing commented, “This event was designed for beginners who can win a prize in our Fishing Fever tournament, even if it was their first fish ever caught or released.” 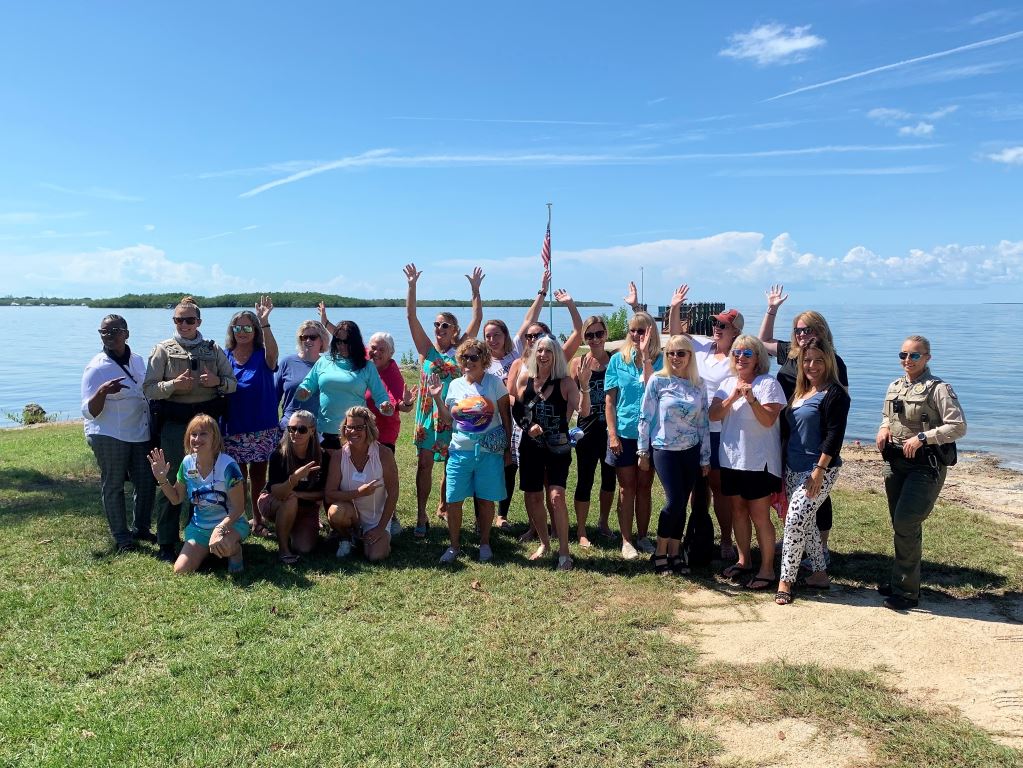 Fishing Report: “Caught” can either be landed or released. Seas on Friday were a moderate chop, on Sunday they were flat. 160 fish were caught, 109 were released for a total of 269 fish.