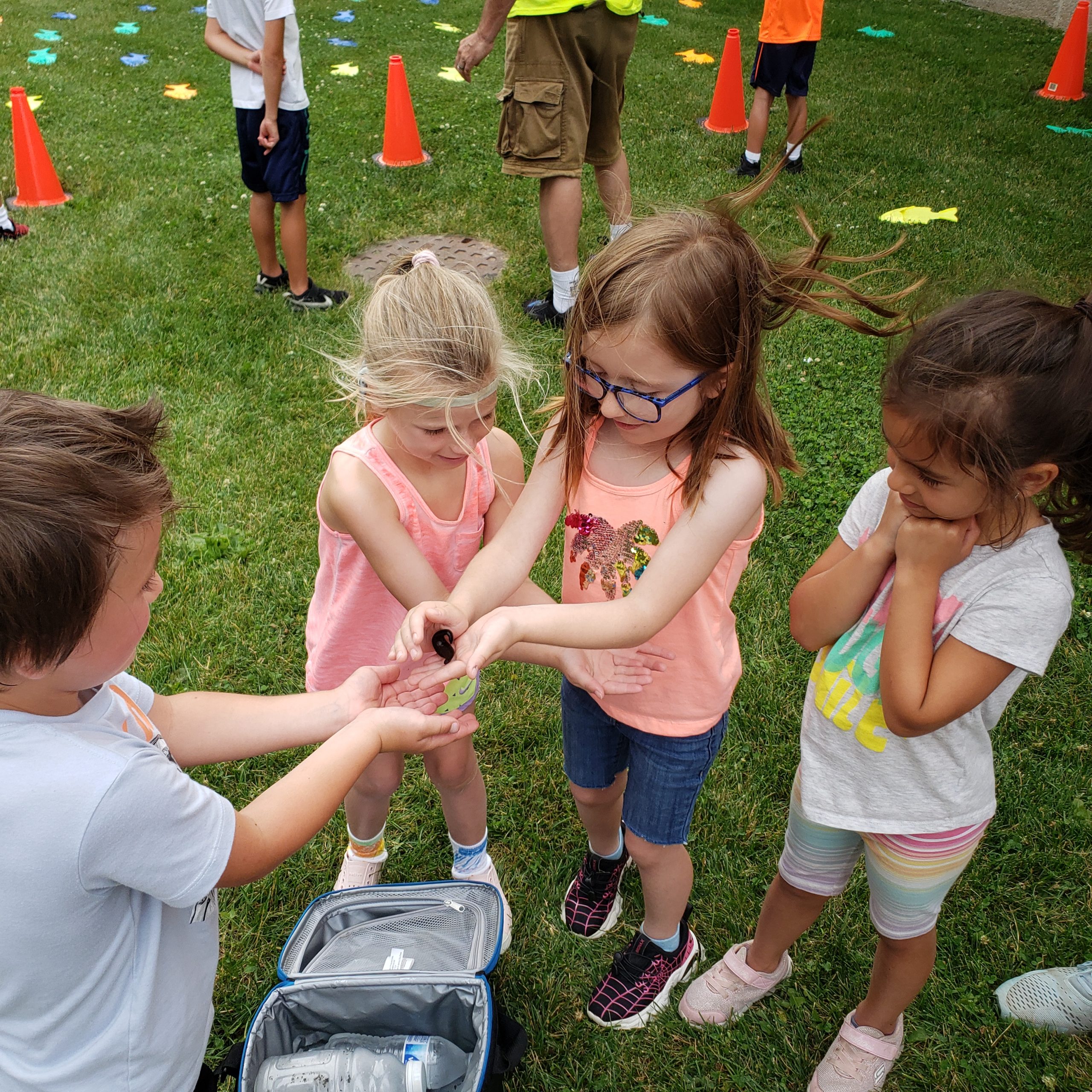 Learn 2 Fish With Us held a Fish Camp at Heartland YMCA which is located in Kimberly, Wisconsin.  Fish Camp took place on Wednesday, July 6th and the Learn 2 Fish With Us crew educated over one hundred campers.  During Fish Camp, Captain Greg hosted three different sessions.  Session one was for kindergarten through first grade, and these campers learned how to cast safely and accurately use Shakespeare’s Mickey Mouse and Barbie fishing combos while catching Backyard Bass, how to identify fish by drawing pictures of the fish that they liked, and finally Learn 2 Fish With Us volunteer Dave read ‘Walter The Wily Walleye’ to the campers. 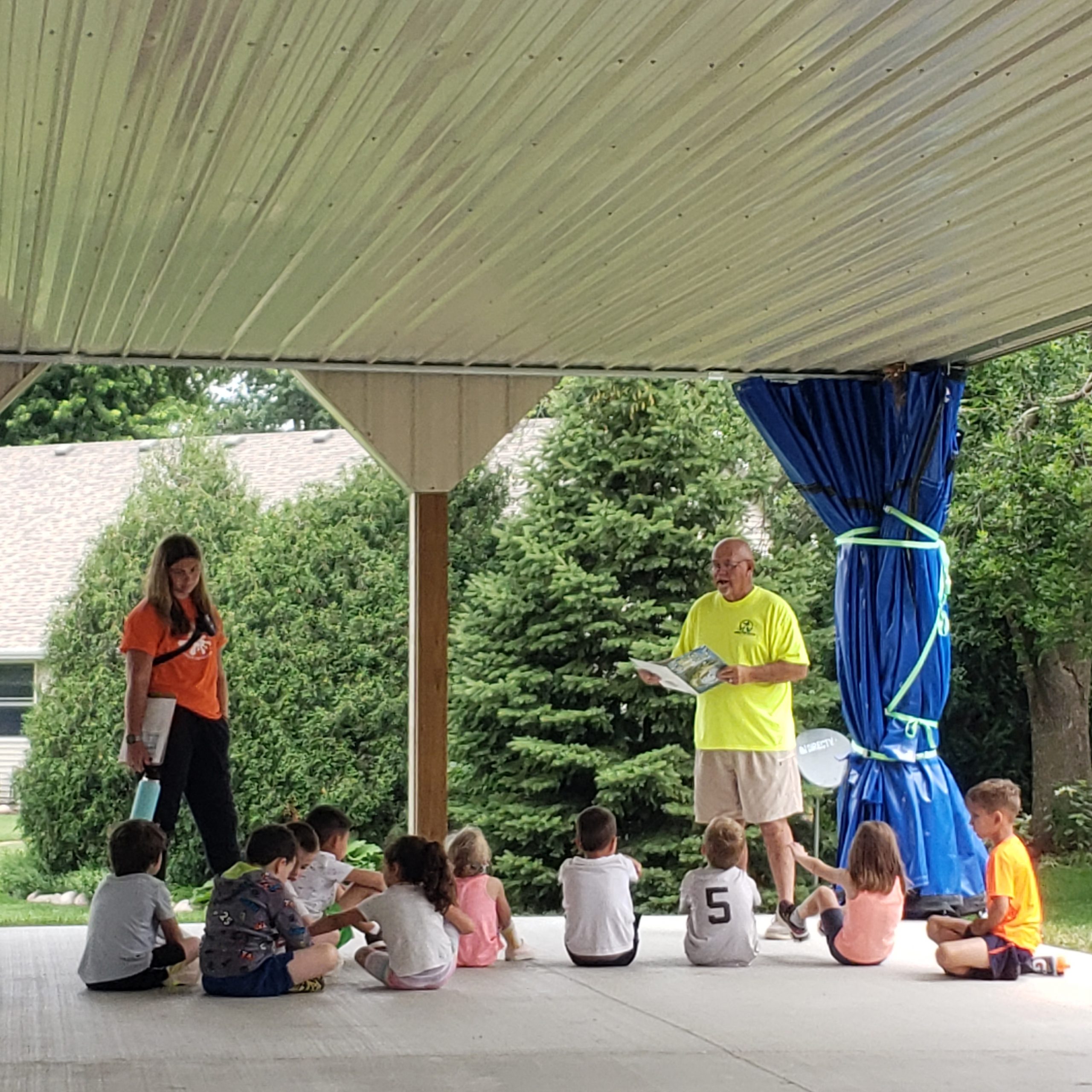 The second session, was for campers that were in second through fourth grades and the third session was for campers in fifth through eighth grades.  These two sessions Captain Greg presented his Fishing Basics seminar which taught campers on the equipment and skills needed to begin fishing.  Fishing Basic teaches; safety while fishing, spin cast and spinning fishing combos, casting, setting the hook, simple fishing presentations, knots, live and artificial bait, fish identification, aquatic invasive species, catch and release and so much more. 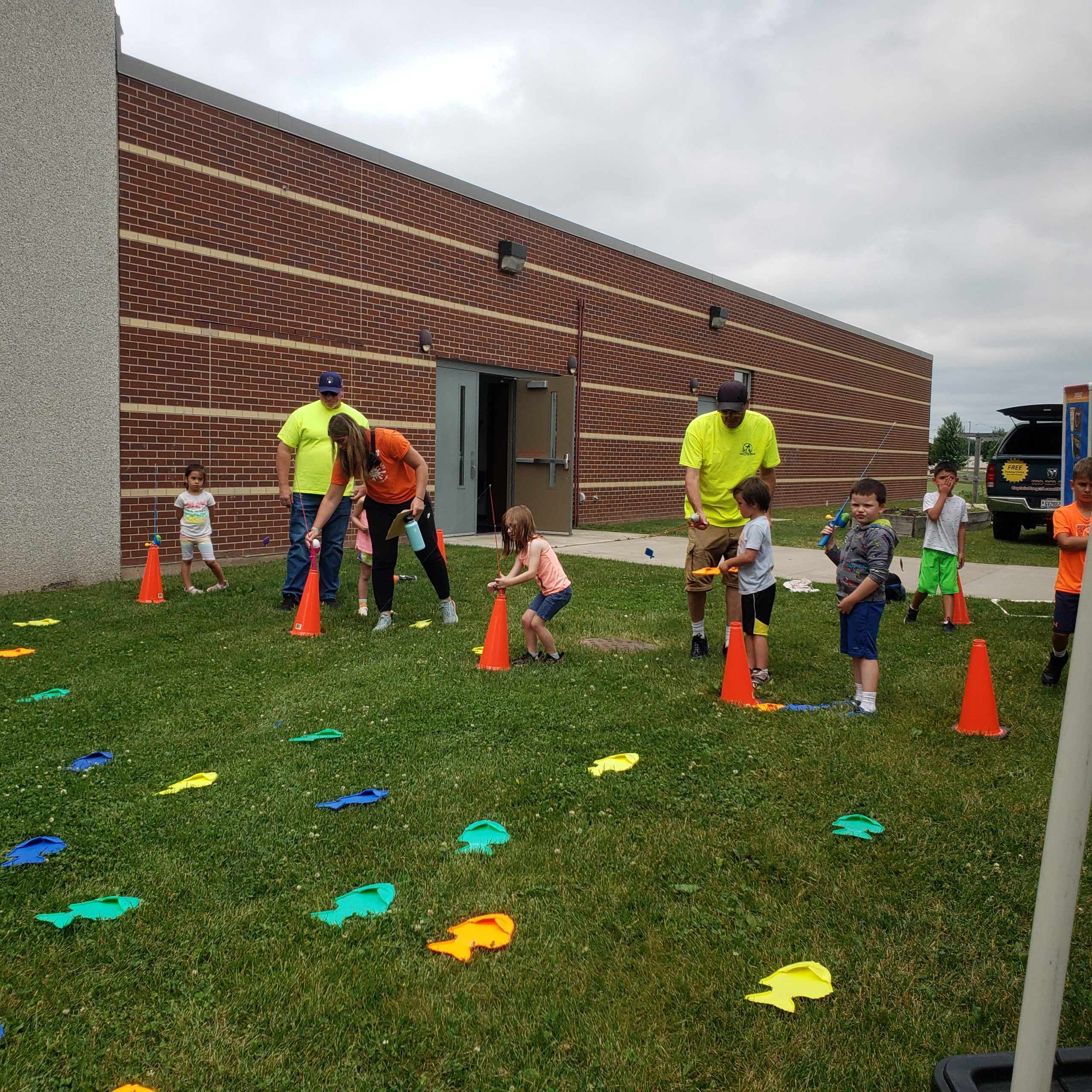 All campers said they so look forward to utilizing their fishing skills next time they get out fishing, which hopefully will be soon.  Each youth received a fishing goodie bag, NPAA Future Pro shirt and Shakespeare fishing educational book thanks to the National Professional Anglers Association, Future Angler Foundation and Learn 2 Fish With Us. 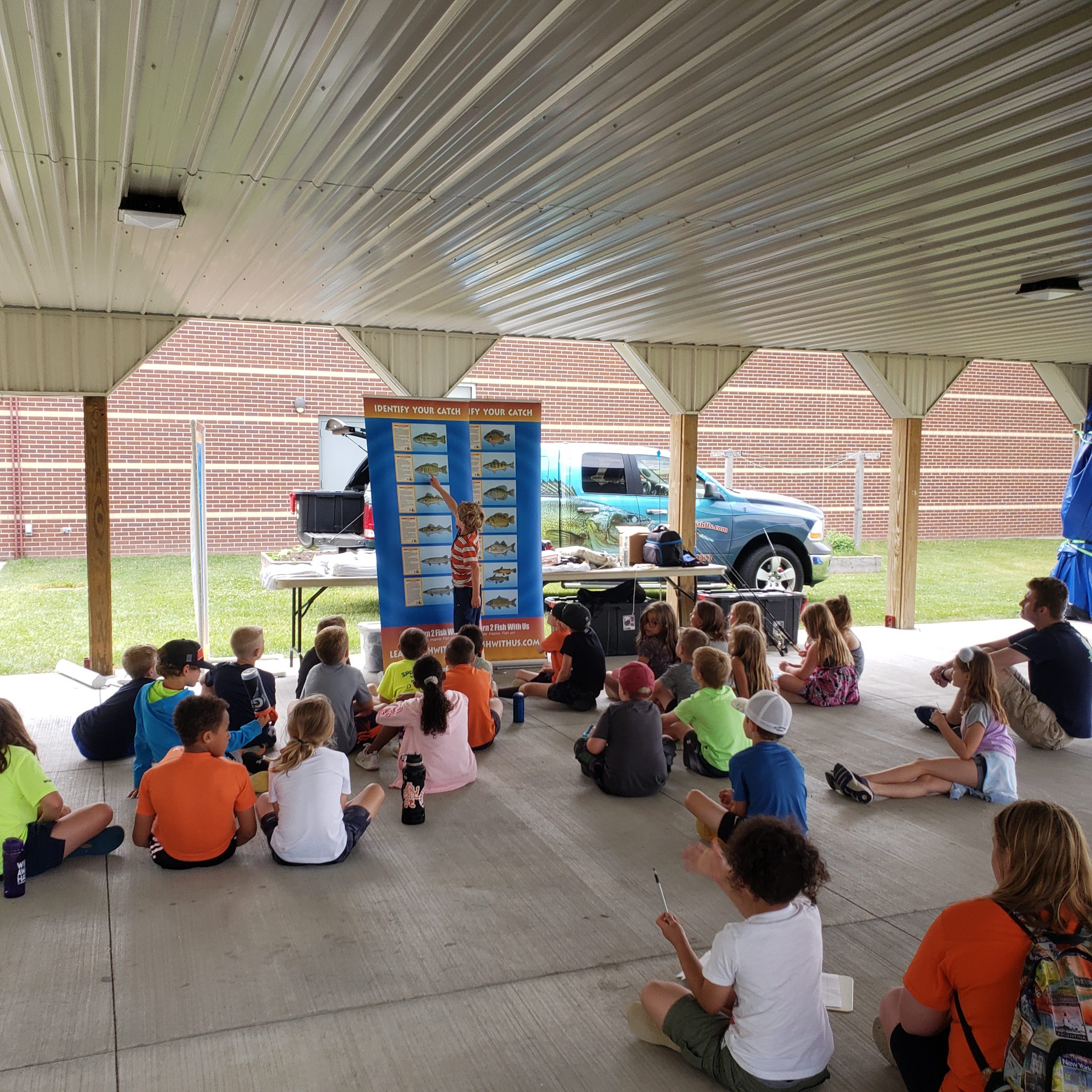