Into the Outdoors Shows Families How to Fish 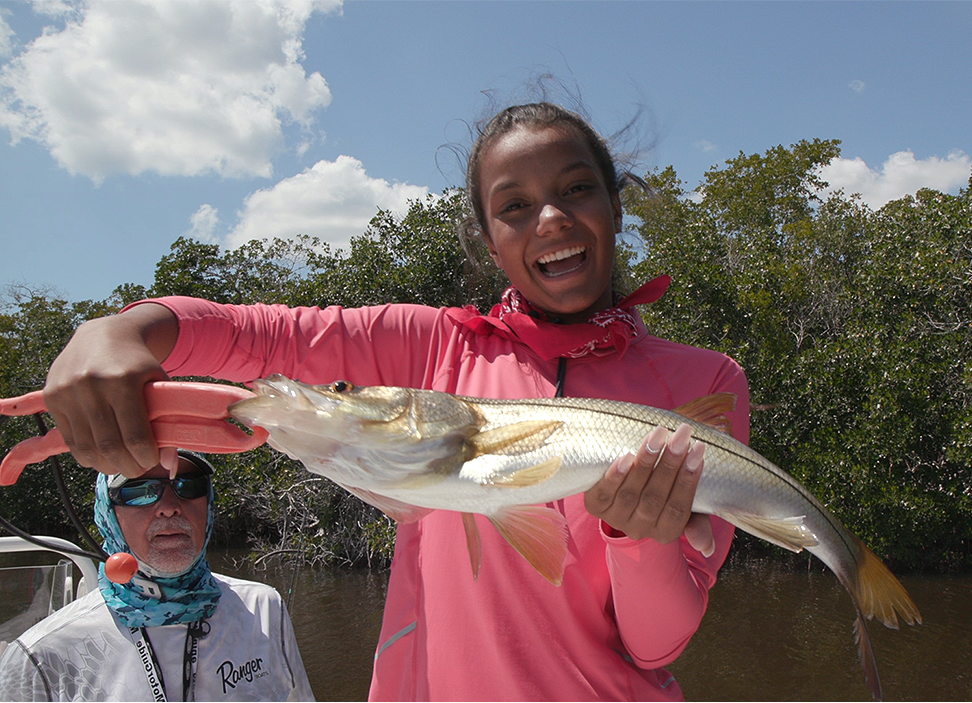 Into the Outdoors, the Emmy-winning educational television series and online resource, in partnership with the National Educational Telecommunications Association is now airing on PBS across 27 states, D.C. and Puerto Rico.

What happens when you broadcast educational television programs that reveal the fun and personal discovery of kids fishing? Networks across the country suddenly want to jump on board!

What began as a regional television program four years ago has erupted into a national series that’s breaking barriers in educational television in recruiting a new generation of anglers across the country. Getting Families Fishing has literally “hooked” the attention of television distributors, including a national network of PBS affiliates from Fairbanks to Washington D.C. that now broadcast these kids fishing shows to millions of households. 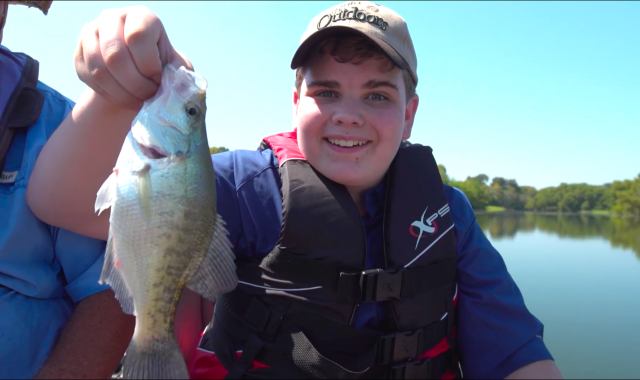 “It’s almost impossible today to design an FCC certified educational television show about fishing and then have that show be embraced by PBS broadcast stations across the country,” said Dan Bertalan, Director of the Into the Outdoors Education Network. “But the aquatic education and conservation content blended with revealing the pure fun of kids fishing unlocked the key to partnering with so many PBS stations.”

“What makes their content truly educational,” says Pat Neu, President of the Future Angler Foundation and a key partner in launching the program, “is that they also convert the television shows into classroom education videos with lesson activities where kids learn with their peers about how fishing can change their lives. Then it’s all freely distributed to teachers and distance learners using their online education network. I’ve been involved in recruiting new anglers for going on two decades and have never have seen anything that gets into the homes and classrooms of millions of kids who never dreamed of fishing before they were exposed to it through this program. I truly believe that after seeing these programs, they not only dream about fishing, but are ready to take the next step to become anglers.” 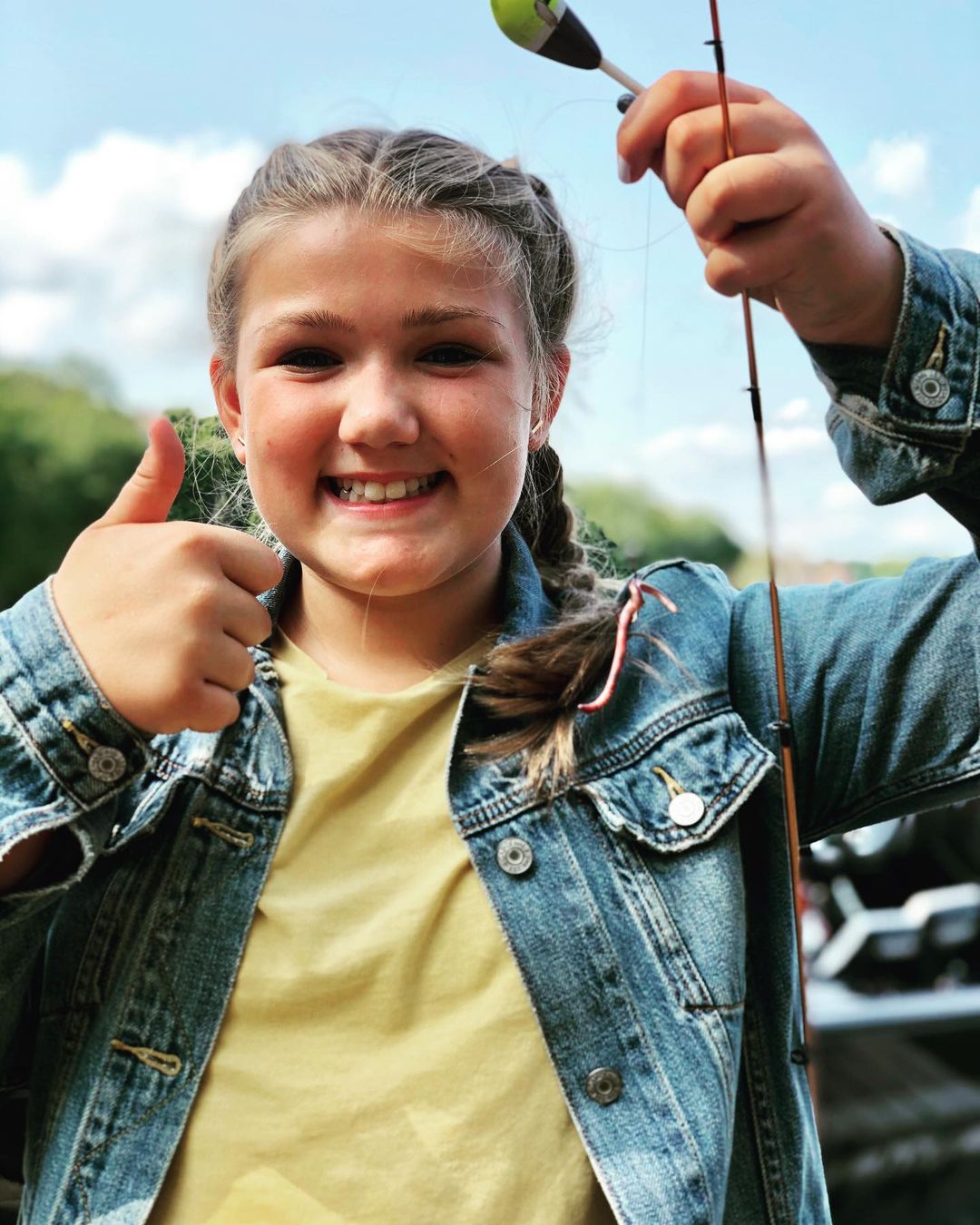 To learn more about the Getting Families Fishing Series and discover why and how to partner in the show content. visit; https://intotheoutdoors.org/getting-families-fishing-series/

About Into The Outdoors