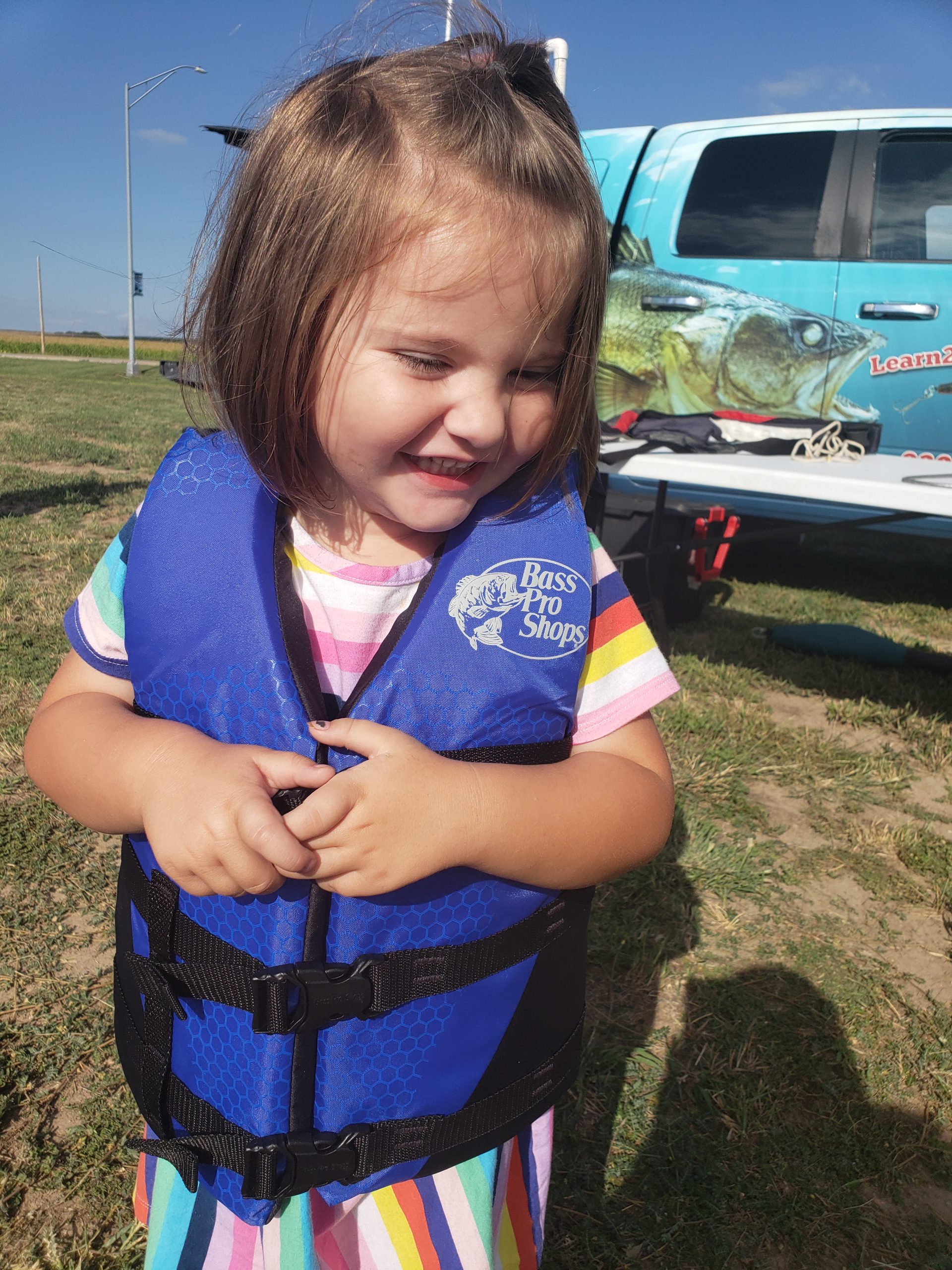 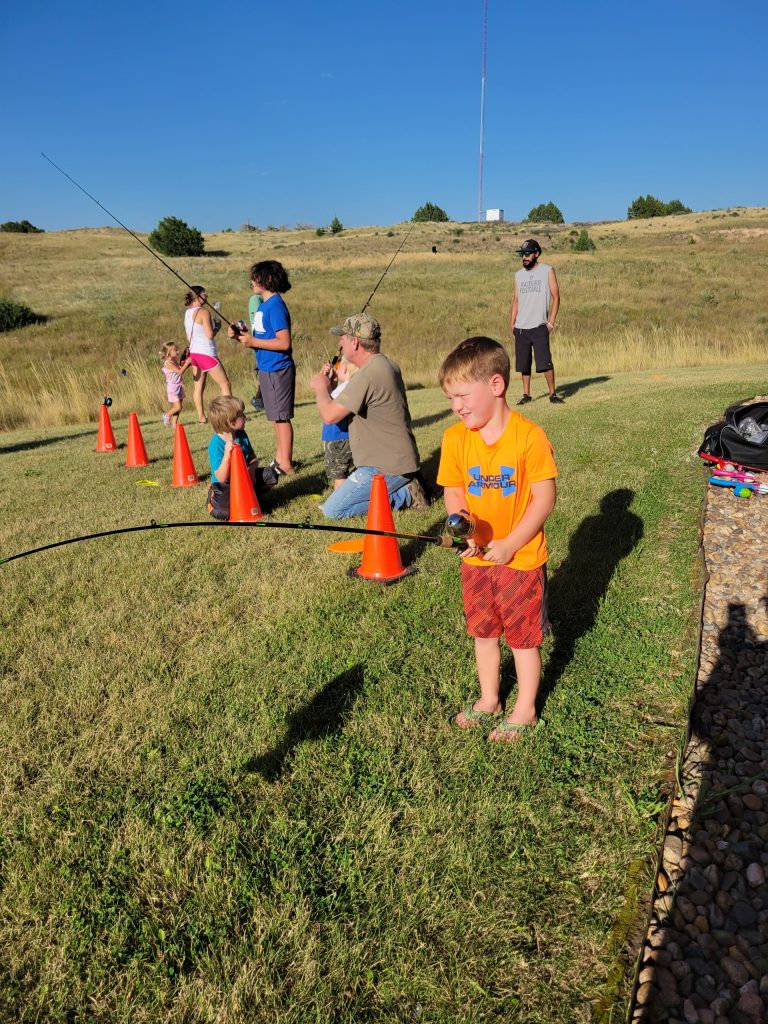 Head2Head Fishing Pro Walleye Series anglers and officials along with Captain Greg of Learn 2 Fish With Us, educated youth on the equipment and skills needed to begin fishing.  Each evening started out with a Fishing Basics seminar, which taught future anglers; safety while fishing, spin cast and spinning fishing combos, casting, different fishing presentations, knots, fish identification, live and artificial bait and aquatic invasive species.  After the seminar, Head2Head Fishing Pro Walleye Series anglers and officials, worked with families on hands activities such as tying a Clinch and Palomar knot and casting.

To end the fishing clinics each youth received a fishing combo, NPAA Future Pro Shirt and My Fishing Journal, thanks to the National Professional Anglers Association and Future Angler Foundation.  They were so excited!

Learn 2 Fish With Us so enjoys working with the Head2Head Pro Walleye Series and look forward to the next fishing clinics, which will be held during the Lake Chautaugua event, the week of October 11th.