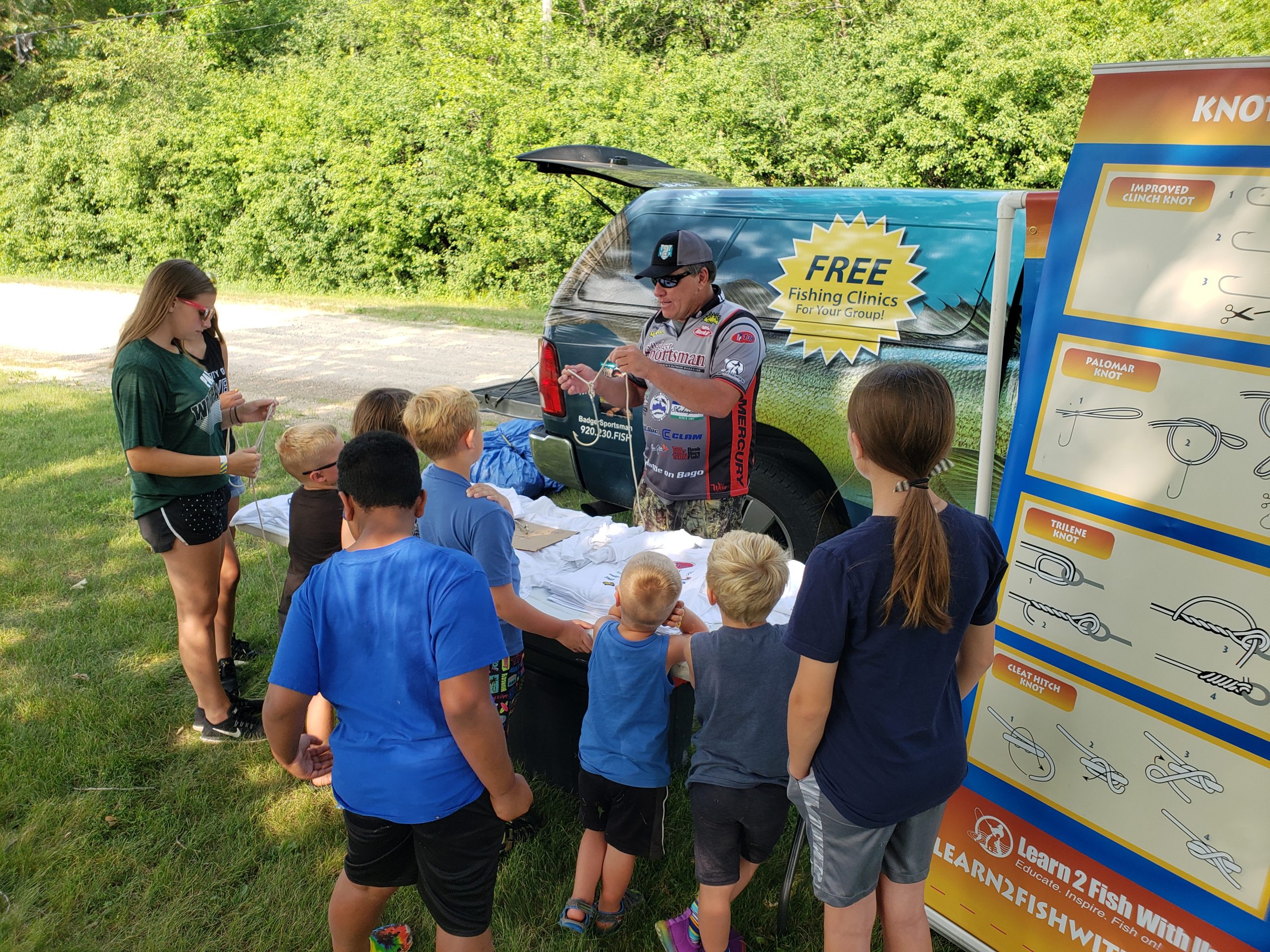 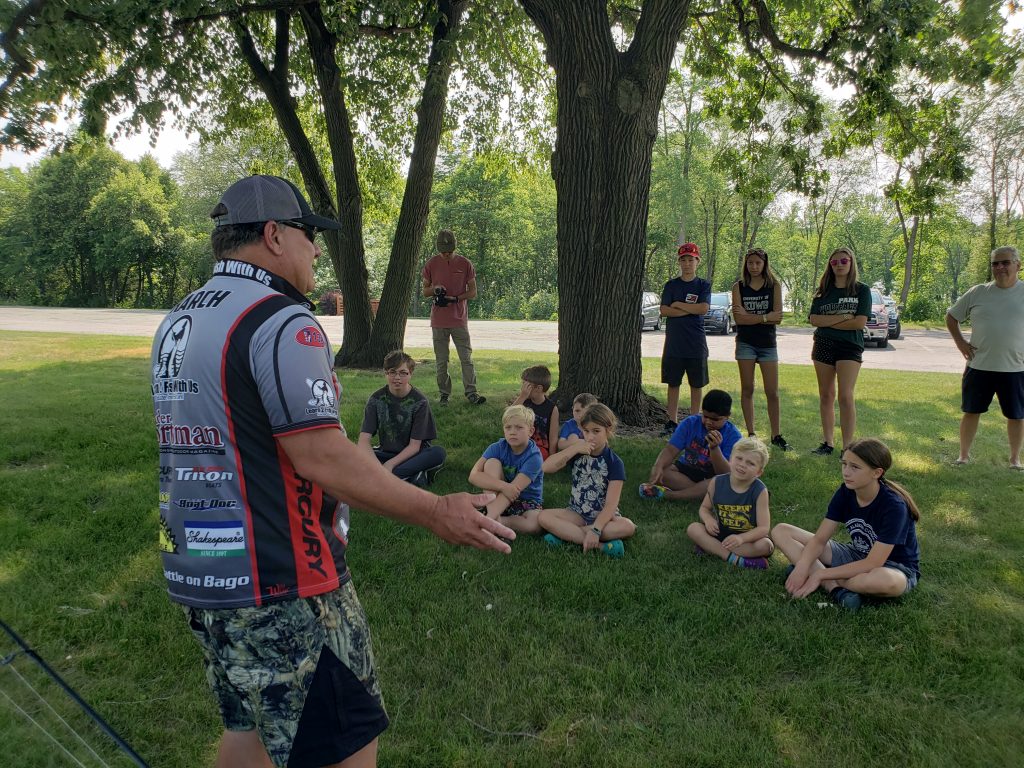 At the end of the fishing clinic the youth all learned they would receive a fishing combo, NPAA Future Pro Shirt, My Fishing Journal thanks to the National Professional Anglers Association and Future Angler Foundation.  They were so excited!

Learn 2 Fish With Us so enjoyed working with the Head2Head Pro Walleye Series and look forward to the next fishing clinics which will be held at lake McConaughy State Recreation Area on August 23rd and Lured In Ogallala Store on August 25th from 4:30 PM to 6 PM. 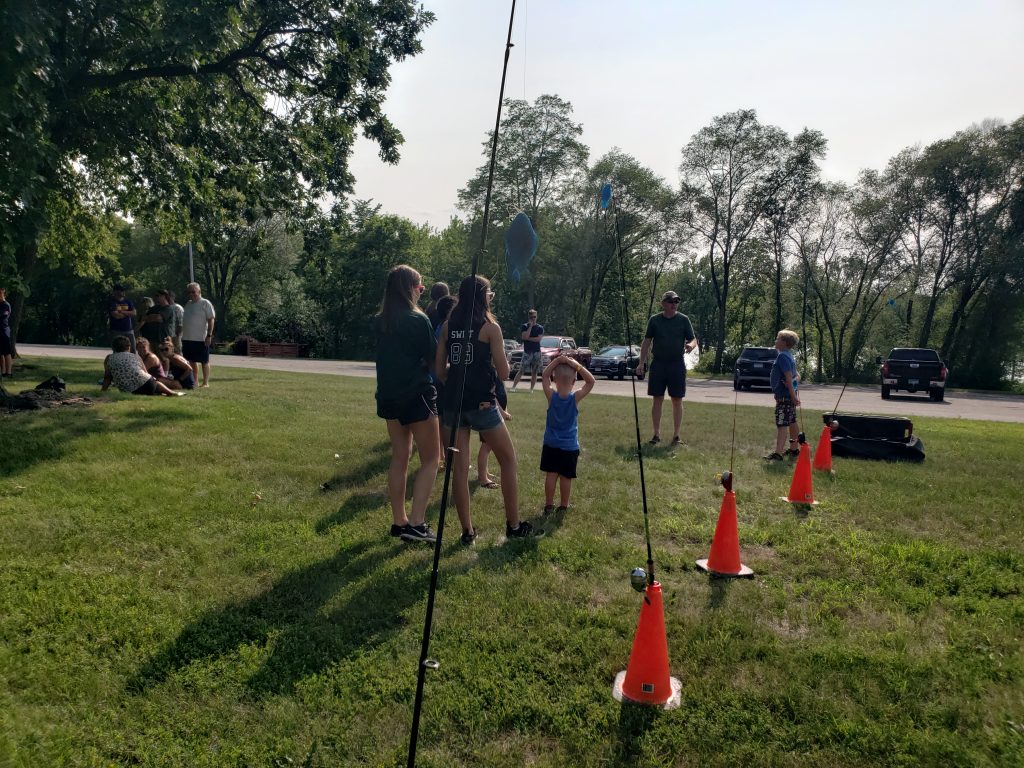